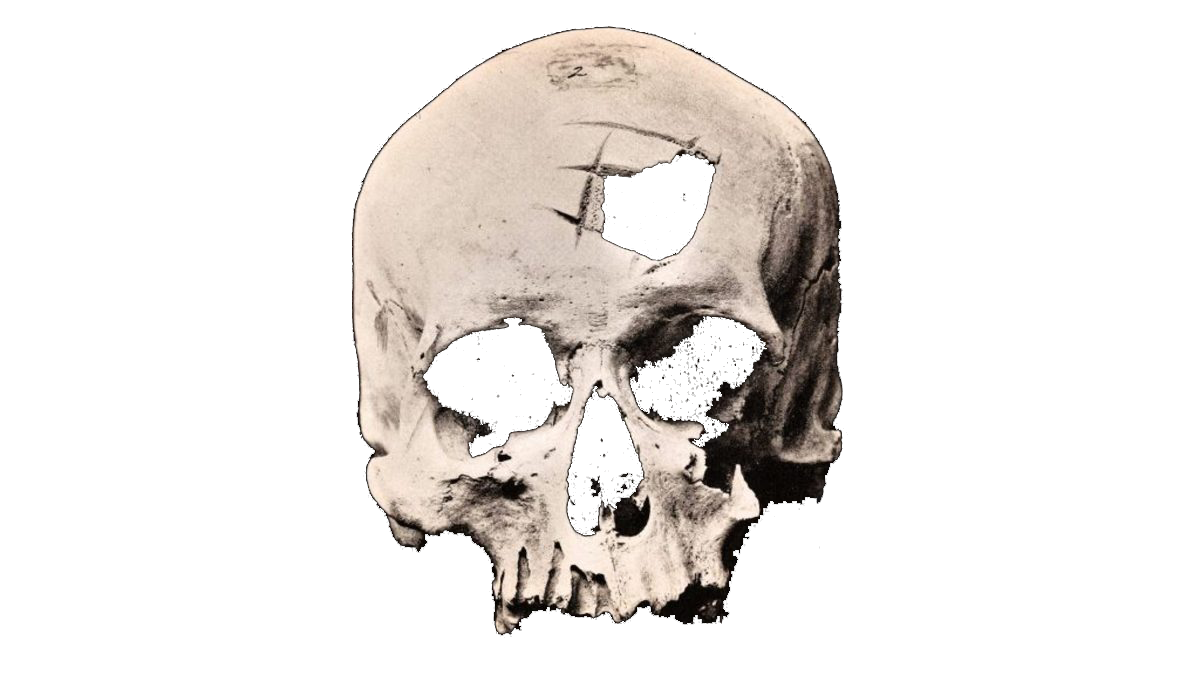 Nicknames: Lucifer, "That retard", "A risk to society", Four, some chick called me daddy in 9th grade for a solid 5 months.

Where Do You Live Now?: Colorado.

Parent(s): They're nice, don't get me wrong, but I can't be honest with how I feel with them.

Favorite Movie(s): Baby Driver, Back to the Future and The Blues Brothers.

School: I go to High School.

Future Job: (while in hs probably Lil' Caesars) but otherwise probably an IT tech.

Hobbies: I like to listen to music, sleep, and take photos, browse the internet for hours and work on my truck.

Things You Collect: I've got literally 1842 soda can pull tabs. I also collect music, if that counts. Used to collect loads of shit when I was a kid.

Do You Have A Personal Phone Line: I have a cellphone.

Favorite Body Part Of The Opposite Sex?: I dunno, I guess eyes cus they give people more of a "realness".

Any Tattoos And Where Of What?: Not yet.

What Do You Sleep in?: I normally just sleep in the clothes I wore that day cus I can't be bothered to change.

Do you like Chain Letters: No. They're full of shit.

Best Advice: Trust no one.

Non-sport Activity You Enjoy: I like to listen to music, browse the internet, explore abandoned places, drive and take photos of cool things.

Favorite Thing To Do In Spring: Sneeze like there's no tomorrow.

What's Your Bedtime: Don't have one. I normally get to sleep from 11PM-2AM.

Where Do You Shop?: Amazon, eBay and the thrift store.

Do You Shave?: Yeah, or else I'll look like fuckin Shaggy.

Favorite Family Member(s): My cool cousin, and my brother..for the most part..he likes memes.

Did You Eat Paint Chips When You Were a Kid?: hahahaha. What the fuck is wrong with you.

Favorite CD you own: 21st Century Breakdown by Green Day.

The ONE Person Who You Hate The Most: Swedish Fuckboy.

Who Is The Hottest Guy or Girl In The World?: I don't really know tbh, I don't follow famous people.

What Is Your Favorite Salad Dressing?: Plainist: None.

When You Die, Do You Wanna Be Buried or Burned Into Ashes?: I dunno, up to them.

Do You Believe In Aliens?: CIA released footage, so yes.

If You Had The Chance To Professionally Do Something, What would You Do?: Probably driving.

Favorite Day of the Week: Saturday.

A Teacher You Hate: Math teacher is a retard.

What Is Your Favorite Season?: Fall or winter, gotta love them leaves/snow.

What Toppings Do You Like On Your Pizza?: Cheese.

Do You Like Your School Food Itself (As In The District Food): I bring my own food from home.

If You Could Live Anywhere, Where Would You Live?: Portland Oregon, Oakland California or Denver Colorado.

Favorite Thing(s) To Do On Weekends: Listen to music and vibe browsing the internet.

Favorite Thing(s) To Get Clean up: r/engrish.

Favorite Magazine(s): I don't have any.

What Kind of Guys/Girls Are You Attracted to?: Girls that are soft-spoken and reserved yet bold and arrogant.

What's Your Most Embarrassing Moment?: I got kicked by a kid on a swing and he made me cough up blood in front of everyone while unconscious.

If You Could Change One Thing About Yourself What Would It be?: Appearance.

Do You Eat Breakfast First Then Brush Your Teeth or Brush first ten eat breakfast: I don't eat breakfast. Just brush, get some mint gum and go.

Favorite Time of Day: Late at night so I can look at the stars.

Do You Ask The Girl / Guy Out Or Do You Wait For Them To Come To You?: I'll wait, not like it's gonna happen anyway.

Do You Mind Paying For Sex?: I'm not a sellout.

What's The Most Important thing In Someone's Personality: I want someone who is mutually honest, will listen to me, and who I can trust.

Do you have a pager or cell phone?: Yeah. Who the fuck has a pager?

Favorite Sport: I want to take up biking.

What Was the Best Gift You Ever Received?: My MacBook.

How Long Did This Letter Take You To Finish?: Uh, about 20 minutes maybe.

Are you or would you like to be married in the near future (next 5 years)?: I guess, but it won't happen.